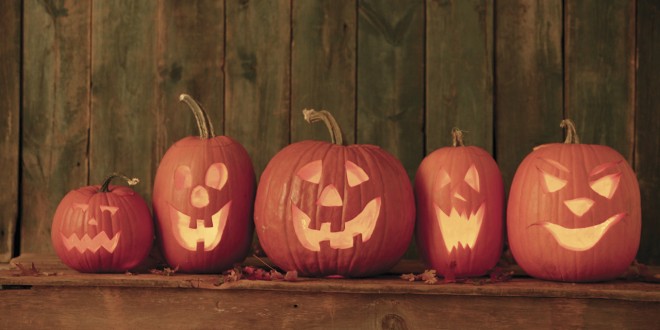 Everybody knows you go out and party on Halloween in your best costume ever – or else you stay home and dole out treats and tricks to the little buggers – uh, beggars who knock on your door. Either way, it gives you an excuse to chew a nice Tootsie Roll, chocolate bar, or whatever-your-pleasure.  But what do you read on Halloween, if you’re so inclined?

Well …   There’s a wealth of spooky literature out there, of course, which always goes better with a dark and stormy night.  But what would qualify for a family-friendly story or one that will still entertain but let you sleep undisturbed that night?

I have the perfect suggestion for you:  Ray Bradbury’s fantasy novel The Halloween Tree.  It started out in 1967 as a screenplay for a project Bradbury was supposed to do with animator par excellence Chuck Jones.  Yes, that Chuck Jones, of Looney Tunes / Bugs Bunny / Daffy Duck / Pepe le Pew, etc., fame.  I ask you, how could you go wrong collaborating with that guy?  But alas, the project was never consummated … but the story did get animated later by others, and the screen play was rewritten twice – first as an improved screenplay, then as an ‘author-approved’ novelized version.  It’s this latter iteration that I refer to for your All Hallows Eve reading pleasure.

The most interesting thing about Bradbury’s tale is that it takes the reader through many of the different origins and traditions surrounding Halloween and its roots.  The Halloween Tree gives you a real Halloween primer while you’re absorbed in the story of eight boys who go trick-or-treating, only to discover that a ninth one, their friend, has been kidnapped into an adventure that may kill him.  Do they help, or do they go cruising for treats instead?  Sorry, you’ve gotta read the book to find out.  But it’s a charming story, all in all, and Bradbury is a wonderful, whimsical storyteller.  I’ve always loved the lightness of his touch, even when he’s writing about really scary stuff.

BTW, if you like this novel, do try his spooky murder mysteries, too, starting with Death Is A Lonely Business.  The writer/narrator is, of course, a very young if fictionalized version of Bradbury himself, and knowing that adds to the fun.

Until later,
your spooky scribe Marie 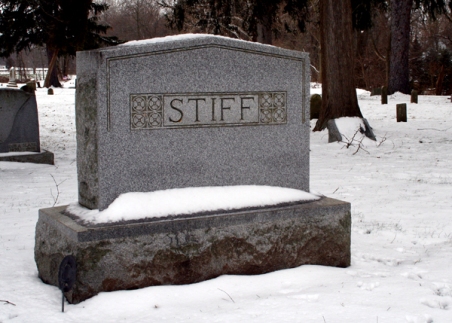 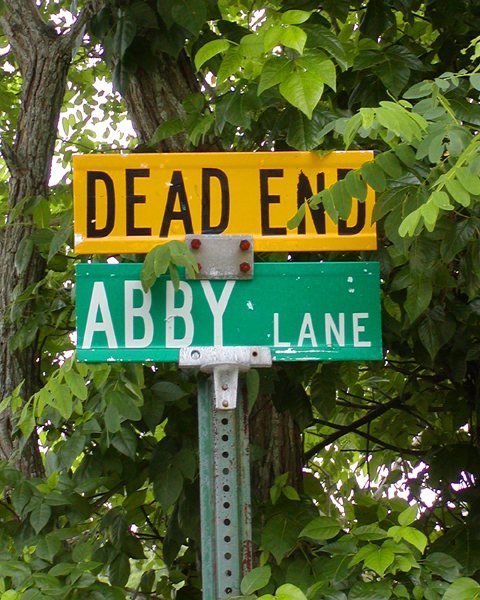